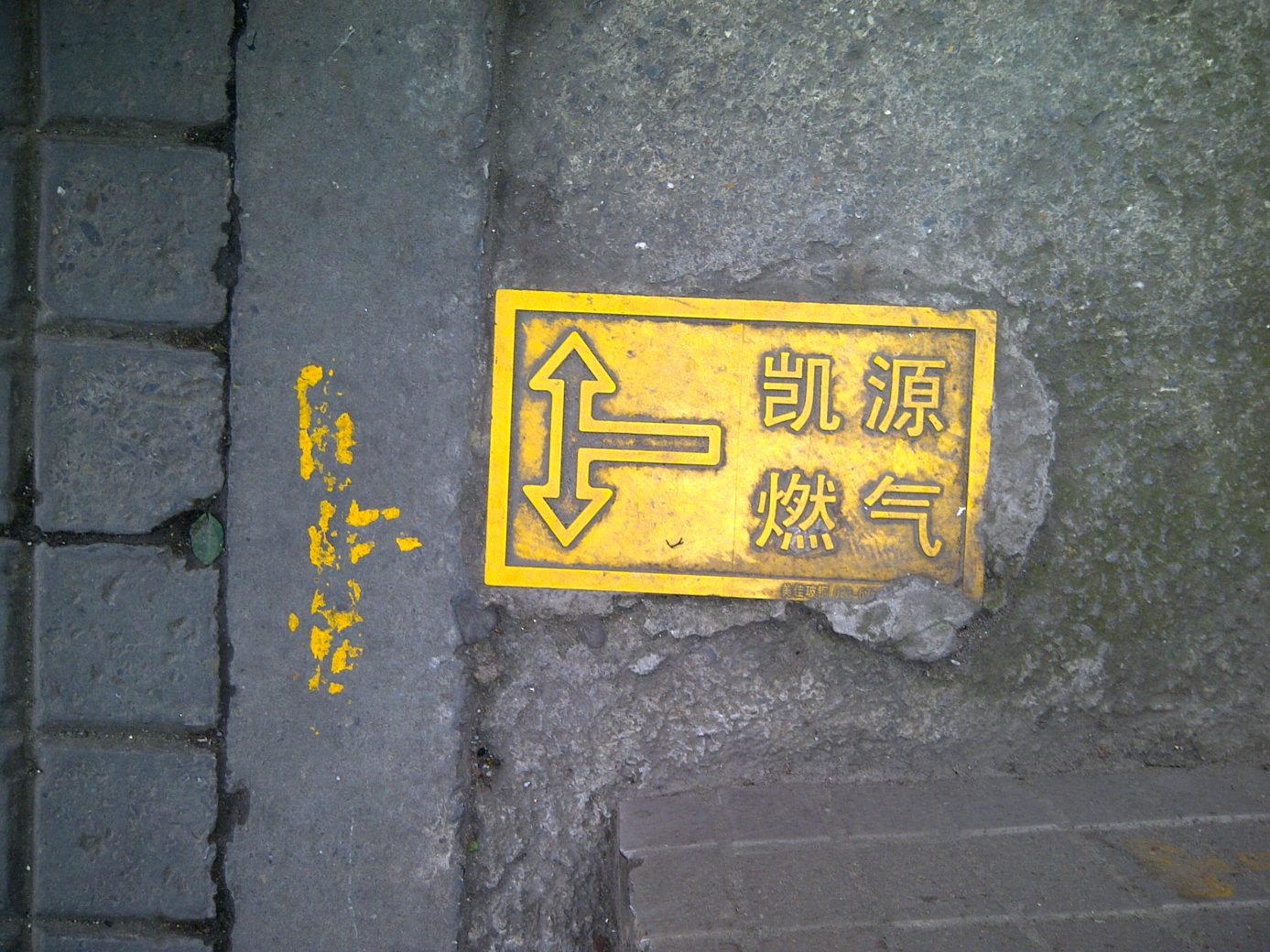 From my experience and point of view, many tasks in inspecting gas pipeline networks can be accomplished with the application of basic knowledge and logic.

For example, I can remember a visit to China, where we presented our range of devices for the first time at a major gas network operator.

As is customary for us, we also clarified in advance with the numerous listeners from middle management and pipeline engineers the current procedure for inspecting pipeline networks.

As it is standard practice in many cities, a kind of pre-location was carried out here by means of a large number of LEL measuring devices on shafts and installations. The personnel involved are often not as extensively trained as it is usual in our company. As a result, a better trained “expert” is called in, in a second step, to assess the environment and the readings and to attempt to localize a gas leak. 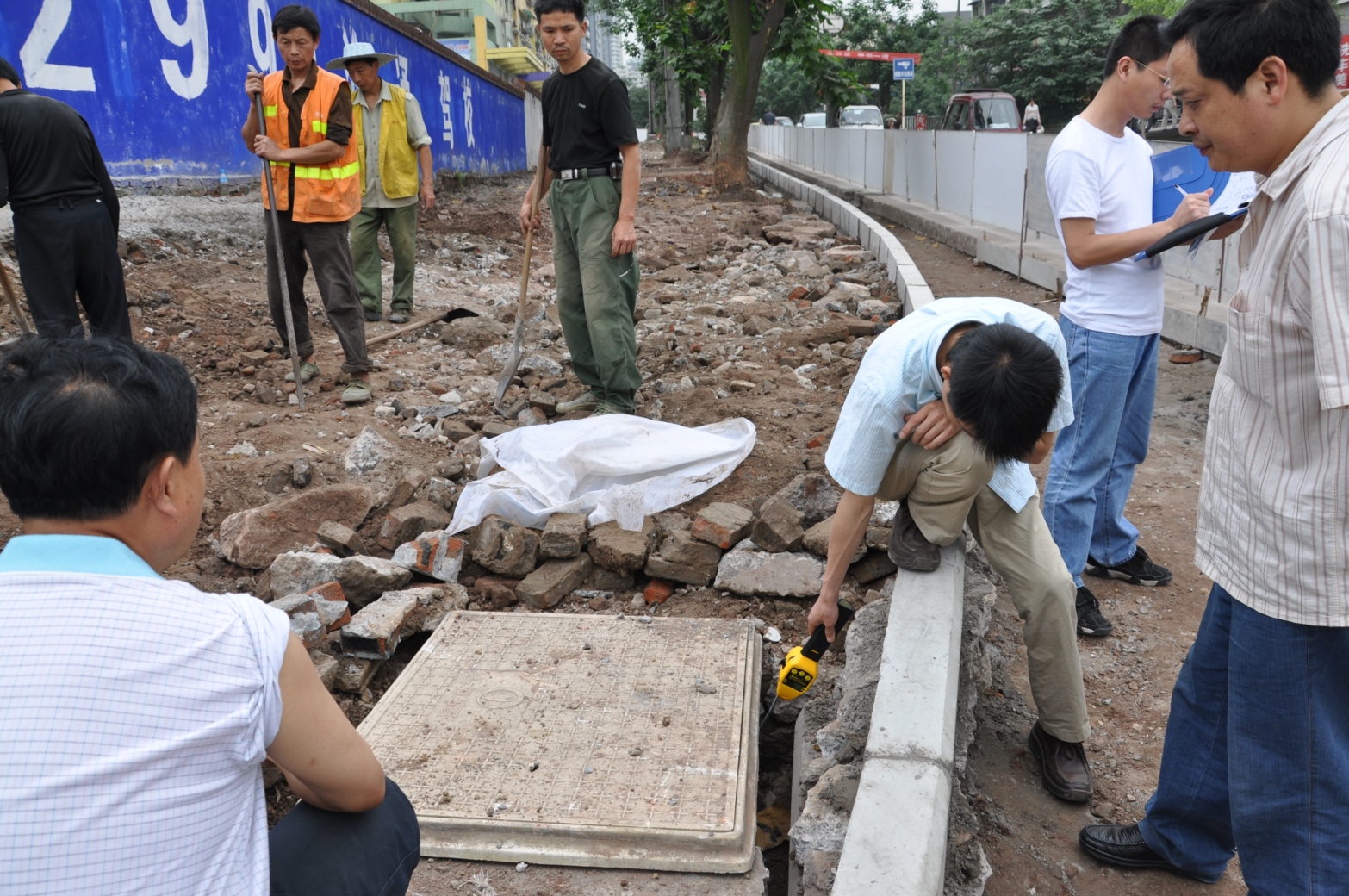 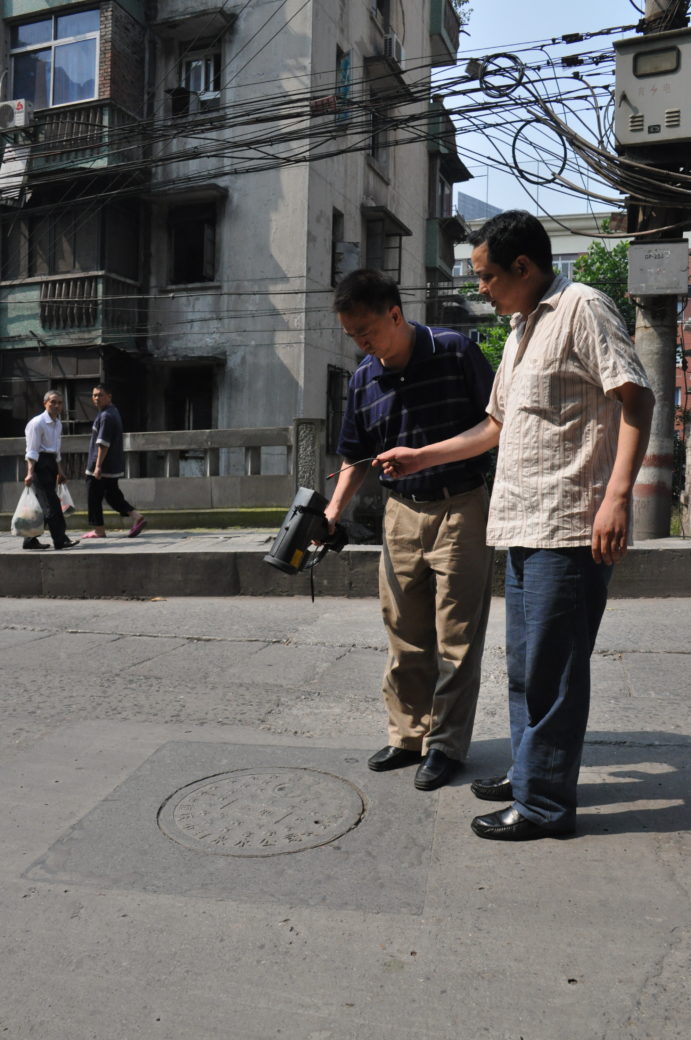 Further presentations and meetings were not too successful.

When we said goodbye, a pipe network engineer told us that they currently had a damage site that had been causing problems for about two weeks and whether we would be interested in supporting them.

The type of gas distributed was, to my dismay, a liquid gas mixture which is known to be much heavier than air.

All devices, including ours, were calibrated for methane. I first explained that then the readings would be much too low and the LEL for LPG would be well below 2% and we would be near the LEL in the rain gutter. Nothing was secured; no warning signs were put up. A comprehensive barrier and the installation of warning signs was the first thing I recommended.

The company planned to carry out a major digging at the rain gutter to expose the gas pipeline.

We explained that the heavy gas would move down in the hilly terrain and proposed to measure in the ppm range with our devices. This was done along the course of the pipeline and we were able to detect gas in joints, or after using screwdrivers to make small holes in the joints, over about 25 m up the hill.

With our tools this was the highest position for the detection of the heavy gas. We recommended immediate digging up and had to say goodbye to go to the airport.

After two days, our contact person called us as agreed and reported that the manager had insisted on digging at the rain gutter and that they slowly worked their way up the 25 m to the top. There, approximately at the position we had indicated, the leak was found.

Only by using logic and following the recommendations of the German DVGW G 465-3 (M) guidelines it was possible to carry out a successful localisation. Section 6 refers to the factors influencing gas propagation, such as the density of the fuel gas, surface impermeability, soil type, pipe covering, creeping paths of the gas in the soil, inclination of the pipeline and much more. As described in Section 6.5 “Inclination of the pipeline”, the following applies: “For rising pipelines, it generally applies that for gases with a relative density d < 1 (light gases), the area of the finding propagates up the slope.”

These recommendations are really useful in practice and help us in everyday life.

It is worth mentioning that the ppm gas concentration was detectable without any problems with both the GOLIATH and the hand-held SIGI measuring device.