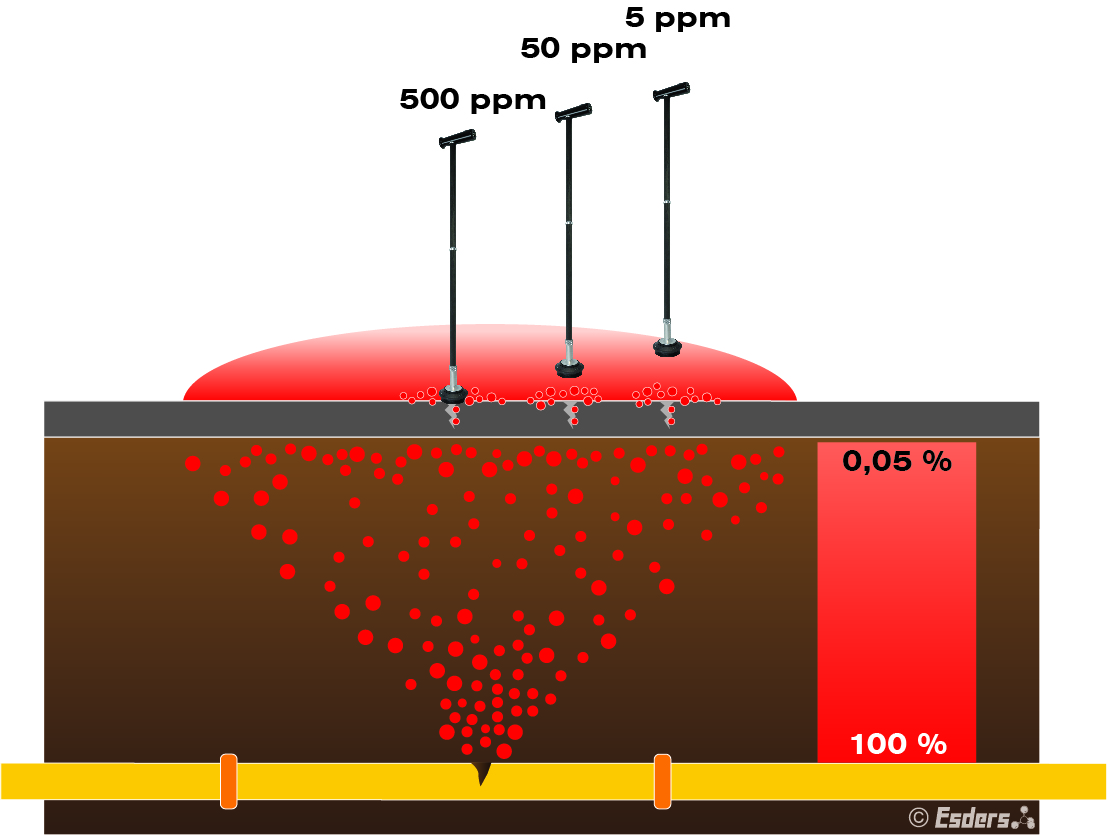 - A field test with OLLI and bell probe -

Our customers often ask us about the different probes available. While in Germany and the neighbouring countries it is a standard procedure to use carpet probes in urban areas with paved surfaces and the bell probe in unpaved areas, such as meadows and fields, the approach is quite different in Asia, for example.

Triangle probes or bell probes are often used for pipe network inspections. This is an advantage because the service lines usually come out of the ground in front of the building and go vertically upwards. In these areas of application it is cumbersome to work only with the carpet probe or with two different probes in everyday work. 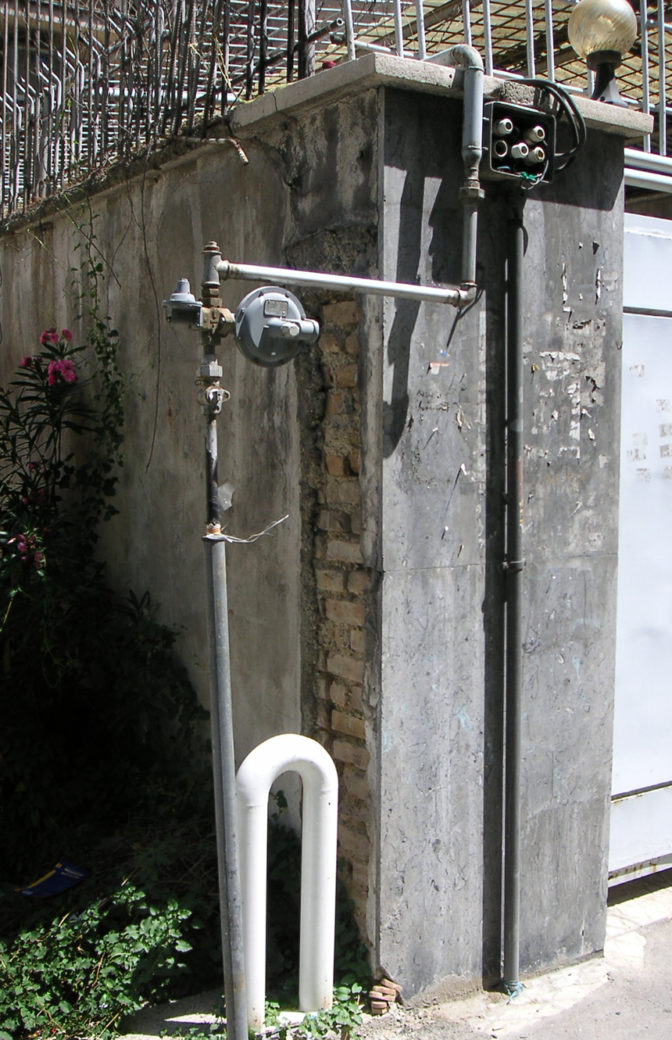 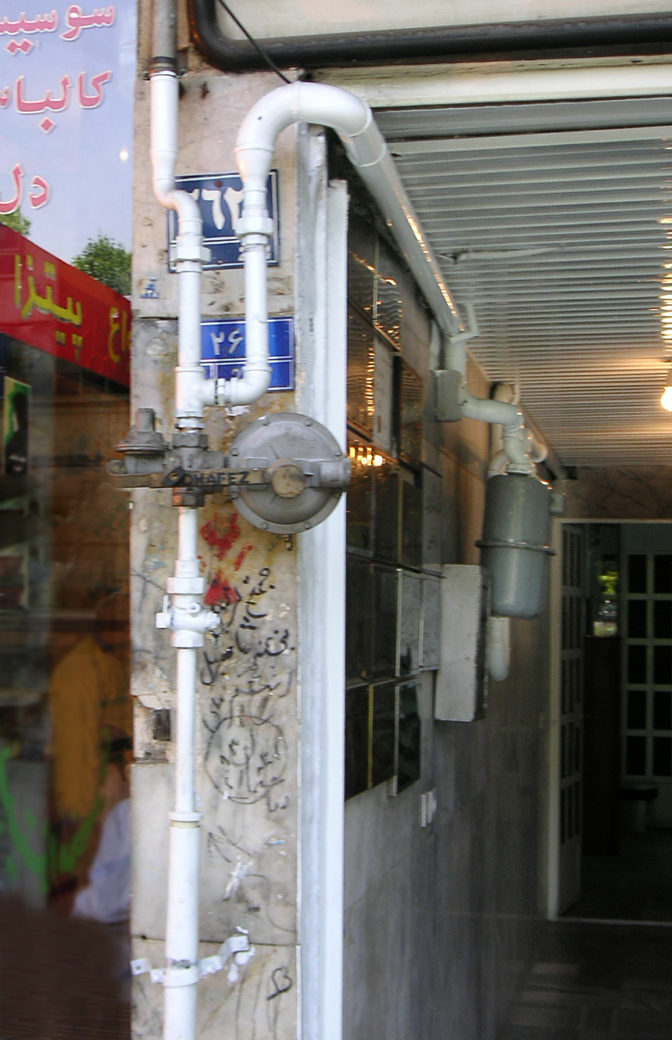 The pictures show that the regulators and meters are placed in front of the house and are freely accessible. These should always be included in the inspection and this is impossible to do with a carpet probe.

To make clear which disadvantages can occur when using the triangle and bell probe compared to the carpet probe, we made a test with OLLI and bell probe at our test track in Haselünne.

The bell probe was used at different heights and the displays of the measuring device were recorded. This is because the triangle or bell probe is also used “floating” over the ground by many operators. One does not place the bell probe at short distances and stays in one place, but keeps it at a relatively unstable distance from the ground and runs along the pipeline. This allows a pipeline inspection to be carried out much more quickly, but it has consequences.

Our video shows how strongly this affects the measured concentrations. The effects of wind are extreme and can also result in displays that fluctuate constantly.

The most consistent and highest readings are obtained when the probe is placed on the ground and remains there for a short time. The wind is stopped and the diffusion of the gas from the ground is supported by the suction power of the pump.

At a distance of 1 to 2 cm from the ground, the wind has a significant influence. The almost massless gas drifts off in the direction of the wind and only small and changing concentrations are displayed. This leads to the fact that even no gas is displayed at greater distance.

In our practical test we therefore decided on 3 scenarios <5mm distance of the bell probe to the ground, 5 cm distance and 10 cm distance, in order to be able to show clear differences in the reaction time, the displayed gas concentration and fluctuations.

We recommend using the carpet probe for pipeline inspection if possible. The bell probe is only the right choice when the grass is high and there is a lot of residual moisture in the grass, such as dew drops. This also definitely means a low speed, if the bell is correctly and loosely placed and stays for a short time. “With short dwell” means about half a second. This is because the carpet probe is only in one position for a very short time as well. Approximately 1.1 m is covered in the second, if you move at the recommended speed of about 4 km/h.

Working with the bell probe

Some of the very old hands had reservations about putting the bell directly on the ground, since a pressure shock during this procedure could also blow out the flame of the flame ionization detector (FID). Such effects are not to be worried about with semiconductor or laser measuring devices used today. A loose positioning on the ground is nevertheless recommended.

We will be happy to support you in case any questions arise. Please do not hesitate to contact us.