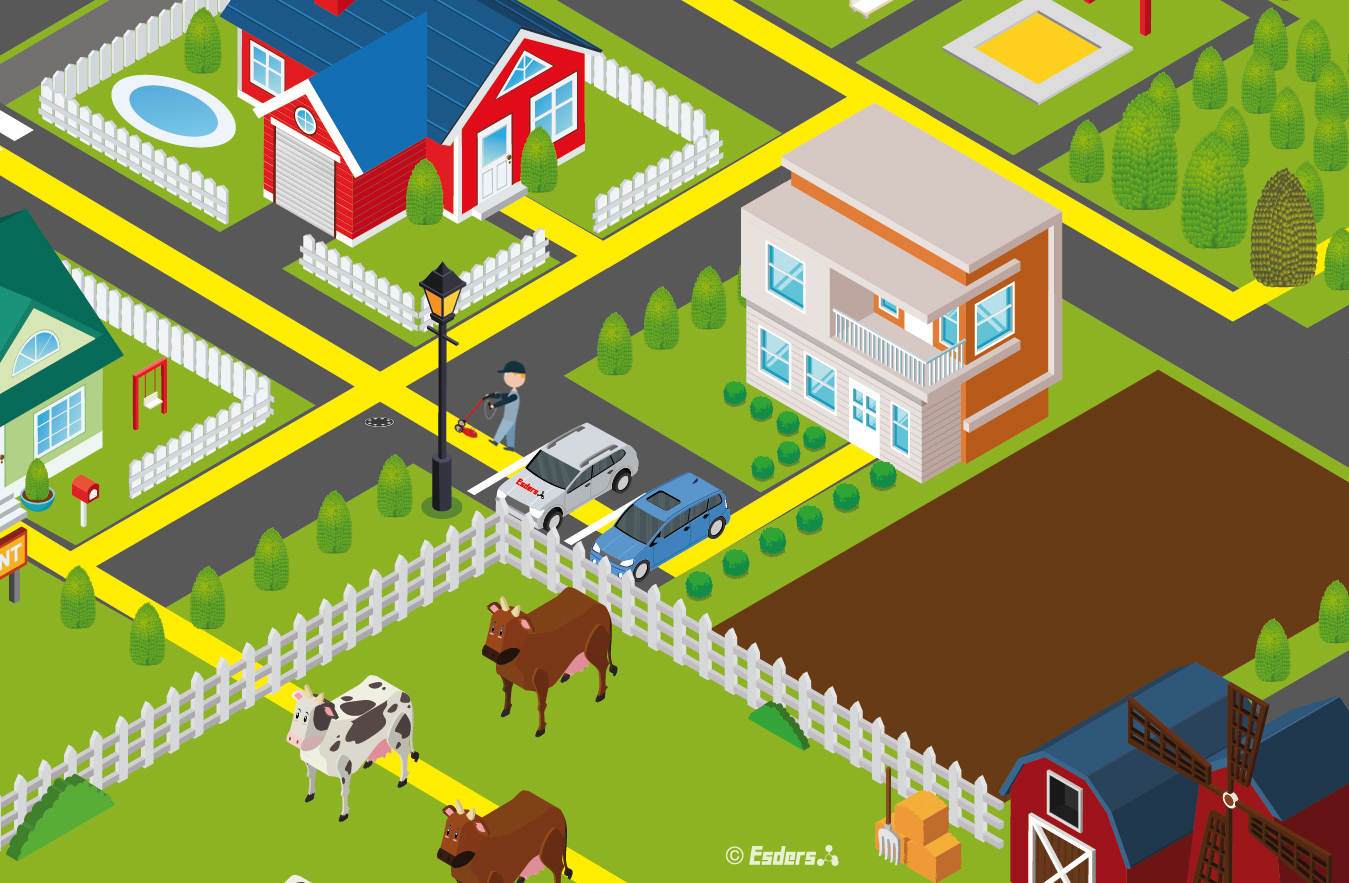 In our last blog post LEL versus PPM we looked at the differences between the two measuring ranges and noted that the ppm range is generally used to detect the smallest concentrations. This is the case when checking the pipeline network or when performing tests in structures on pipelines (as a reminder: LEL = lower explosion limit; ppm = parts per million).

In Germany, the carpet probe is usually used for a pipeline network inspection. In Asian countries, a triangle probe is often used and measurements are made in the range LEL (Lower Explosion Limit).

In a video, which we filmed at our in-house test track in Haselünne, we answer the following questions:

What happens if we measure the same distance in the LEL and ppm range?

What has to be taken into account when walking the road?

How does the measurement with a carpet probe differ from that with a triangle probe, which is often used in Asian countries?

When the pipeline network inspection is executed, it is still carried out in some places by running the route, whereby only the cavities such as sewer drains, manholes and similar are checked for readings by an LEL measuring device. Only when the personnel have measured flammable gas at such cavities, other persons will attempt to find the leak.

This approach has major disadvantages.

(a) In Asia many sewers are heavily polluted and are not regularly cleaned. For this reason, decomposition processes take place very frequently, which lead to the formation of methane concentrations and thus provide false readings. Work is necessary to clarify the origin of the gas by means of an ethane test.

(b) Smaller gas leakages upwards through the surface at the location of the leak are not detected. Therefore, a quick way of allocating gas escapes is not used. With a ppm resolution, about 50 times the sensitivity is available for locating gas leaks.

By using ppm measuring devices in conjunction with a carpet probe, the atmosphere on the floor is specifically extracted and readings caused by disturbing exhaust gases are minimised.

(c) Leakages are detected earlier if the section is inspected with ppm measuring devices. The gas does not have to travel through the ground from the location of the leak to the cavity or the sewer pipe, but can be detected directly at the surface.

Our recommendation is therefore to use devices that also offer a ppm measuring range. In connection with an optimally adapted probe, much better inspection results can be achieved.

During a presentation of our measurement technology in a large Asian gas company, the management left us with knowledge that they had trusted LEL meters for many years and did not want to use any other technology.

The pipeline network engineer told us in a conversation that heavy gas with high propane/butane content was being distributed and that there was currently a difficult leak in the city centre.

We offered to help and drove directly to the site of the leak. It was a hilly, densely developed area. In a hollow there were several buildings, among others a bank in whose basement gas was already detected. In front of the bank was a grating with a drain for rainwater. In this drain higher single digit LEL concentrations could be measured. In the further surroundings of the bank no gas could be detected with the LEL measuring devices. Therefore, the pipe in the depression was to be dug up and repaired.

We took a logical approach and discussed that the heavy gas would be oriented downwards and that we would follow the pipeline path upwards. With our measuring devices, which have a ppm range and a built-in pump, we were able to detect gas in many places. The higher resolution was decisive for this. We marked the highest point at which we still found gas as a probable leak and explained the results to the pipeline engineer and inspected again in some places (shown on the measuring device).

Note: Although our measuring devices are calibrated for methane, they also indicate heavy gas with propane/butane components. However, the display is not correct regarding the exact measurement value. For propane/butane the LEL is approximately 1.4 to 1.7 vol.-% gas = 100 % LEL.

We then had to hurry to the airport for the next appointment. A few days later we received confirmation that we had found the leak in the right place.

Our guiding principle was confirmed: For good results, 50% of the available technology (measuring devices) is decisive and 50% of the quality of the personnel (training + experience).